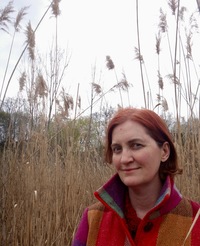 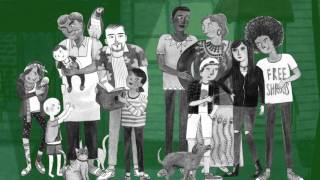 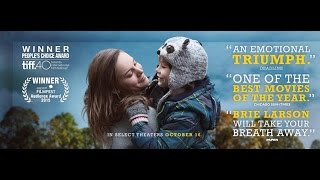 Emma hasn't connected with her friends on Goodreads, yet.

When your film is in the can (not literally, anymore, of course – more like on the hard drive), it’s time for the screenwriter to get even further out of the way. Of course I was one of the people consulted and shown rough cuts of the film, but basically the editorial process is an intense submersion of the Director and the Editor in the footage, and other people should interfere with it as little Read more of this blog post »
25 likes · Like  •  8 comments  •  flag

6 Great Books Hitting Shelves This Week
Need another excuse to treat yourself to a new book this week? We've got you covered with the buzziest new releases of the day. To create our...
Read more...
60 likes · 33 comments 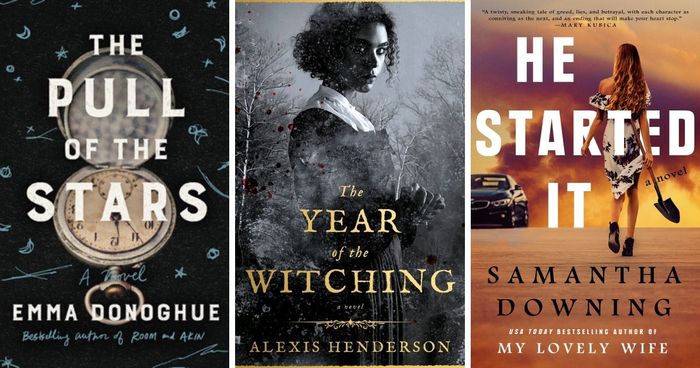 “In the world I notice persons are nearly always stressed and have no time...I don't know how persons with jobs do the jobs and all the living as well...I guess the time gets spread very thin like butter all over the world, the roads and houses and playgrounds and stores, so there's only a little smear of time on each place, then everyone has to hurry on to the next bit.”
― Emma Donoghue, Room
263 likes
Like

“Everybody's damaged by something.”
― Emma Donoghue, Room
tags: damaged, everybody, life, room, sad, something
243 likes
Like