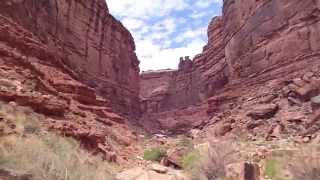 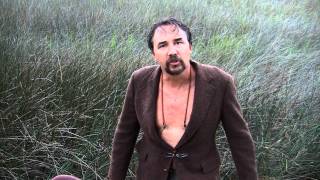 Lots of Writing Advice Crammed in One Place 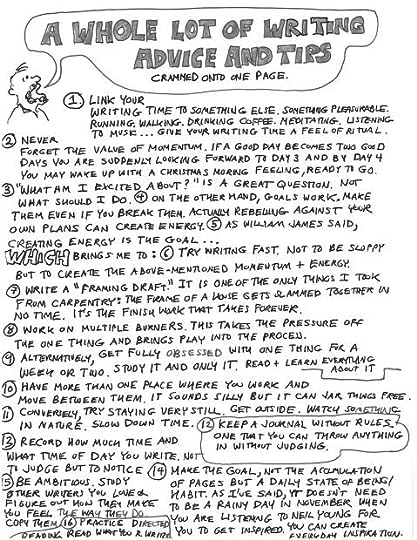 “It is not my place to offer pep talks, aphorisms, or dictums. But if I had to give one piece of practical advice it would be this: Find something that you love that they're fucking with and then fight for it. If everyone did that--imagine the difference. (50)”
― David Gessner, My Green Manifesto: Down the Charles River in Pursuit of a New Environmentalism
tags: activism, environment
6 likes
Like

“This is my manifesto. My attempt to nudge people toward something, or back toward something. Toward what? An understanding that most of us already have on a deeper level. That a world exists outside of us. A world that reminds us that we are animals, too, animals who have evolved along with other animals on this earth. Thinking, planning, scheming, talking, writing animals, but animals nonetheless.”
― david gessner, My Green Manifesto: Down the Charles River in Pursuit of a New Environmentalism
tags: conservation
2 likes
Like

“ED ABBEY’S FBI file was a thick one, and makes for engrossing reading. The file begins in 1947, when Abbey, just twenty and freshly back from serving in the Army in Europe, posts a typewritten notice on the bulletin board at the State Teachers College in Pennsylvania. The note urges young men to send their draft cards to the president in protest of peacetime conscription, exhorting them to “emancipate themselves.” It is at that point that Abbey becomes “the subject of a Communist index card” at the FBI, and from then until the end of his life the Bureau will keep track of where Abbey is residing, following his many moves. They will note when he heads west and, as acting editor of the University of New Mexico’s literary magazine, The Thunderbird, decides to print an issue with a cover emblazoned with the words: “Man will never be free until the last king is strangled with the entrails of the last priest!” The quote is from Diderot, but Abbey thinks it funnier to attribute the words to Louisa May Alcott. And so he quickly loses his editorship while the FBI adds a few more pages to his file. The Bureau will become particularly intrigued when Mr. Abbey attends an international conference in defense of children in Vienna, Austria, since the conference, according to the FBI, was “initiated by Communists in 1952.” Also quoted in full in his files is a letter to the editor that he sends to the New Mexico Daily Lobo, in which he writes: “In this day of the cold war, which everyday [sic] shows signs of becoming warmer, the individual who finds himself opposed to war is apt to feel very much out of step with his fellow citizens” and then announces the need to form a group to “discuss implications and possibilities of resistance to war.”
― David Gessner, All The Wild That Remains: Edward Abbey, Wallace Stegner, and the American West
1 likes
Like