,
Discover new books on Goodreads
See if your friends have read any of Bonnie Burton's books 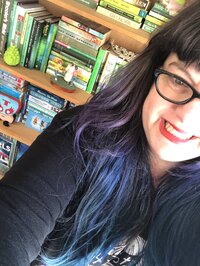 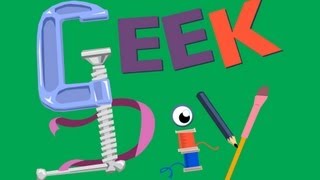 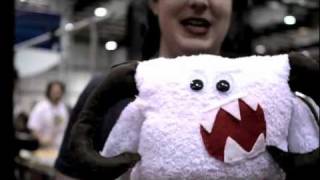 “So, my unsolicited advice to women in the workplace is this. When faced with sexism, or ageism, or lookism, or even really aggressive Buddhism, ask yourself the following question: “Is this person in between me and what I want to do?” If the answer is no, ignore it and move on. Your energy is better used doing your work and outpacing people that way. Then, when you’re in charge, don’t hire the people who were jerky to you.”
― Tina Fey, Bossypants
468 likes

“It is an impressively arrogant move to conclude that just because you don’t like something, it is empirically not good. I don’t like Chinese food, but I don’t write articles trying to prove it doesn’t exist.”
― Tina Fey, Bossypants
tags: bossypants, tina-fey
774 likes

“But I think the first real change in women’s body image came when JLo turned it butt-style. That was the first time that having a large-scale situation in the back was part of mainstream American beauty. Girls wanted butts now. Men were free to admit that they had always enjoyed them. And then, what felt like moments later, boom—Beyoncé brought the leg meat. A back porch and thick muscular legs were now widely admired. And from that day forward, women embraced their diversity and realized that all shapes and sizes are beautiful. Ah ha ha. No. I’m totally messing with you. All Beyonce and JLo have done is add to the laundry list of attributes women must have to qualify as beautiful. Now every girl is expected to have Caucasian blue eyes, full Spanish lips, a classic button nose, hairless Asian skin with a California tan, a Jamaican dance hall ass, long Swedish legs, small Japanese feet, the abs of a lesbian gym owner, the hips of a nine-year-old boy, the arms of Michelle Obama, and doll tits. The person closest to actually achieving this look is Kim Kardashian, who, as we know, was made by Russian scientists to sabotage our athletes.”
― Tina Fey, Bossypants
787 likes

“By the way, when Oprah Winfrey is suggesting you may have overextended yourself, you need to examine your fucking life.”
― Tina Fey, Bossypants
tags: life, oprah
313 likes

Jenna wrote: "Thank you for the friend add! I just think you are the bee's knees :)"

Thank you for the friend add! I just think you are the bee's knees :)