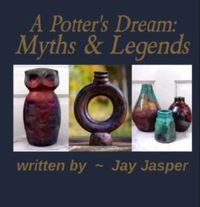 God Will Get You For That!

Think you have the weight of the world on your shoulders?

What happens when Gods war? ‘The Pillar of Atlas’ is named after a legendary rebel who chose the wrong side in a war among Gods, an unusually cruel punishment, and a final look that would stop anyone in their tracks. 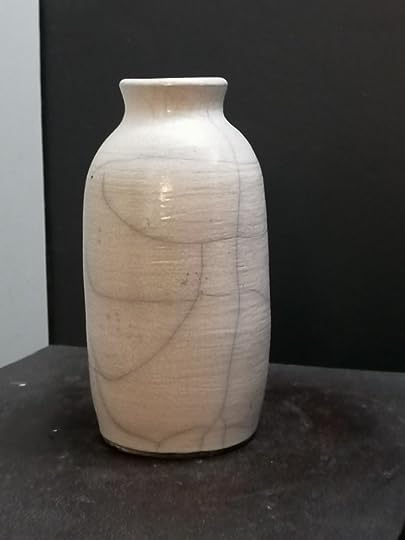 The Pillar of Atlas
$80
Shipping Included In US and Candaa

Atlas, a famous Titan, unfortunately decided to participate in thei

“Be yourself; everyone else is already taken.”
― Oscar Wilde
tags: attributed-no-source, be-yourself, honesty, inspirational, misattributed-oscar-wilde
153410 likes