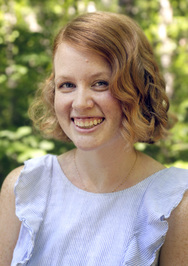 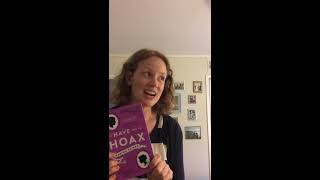 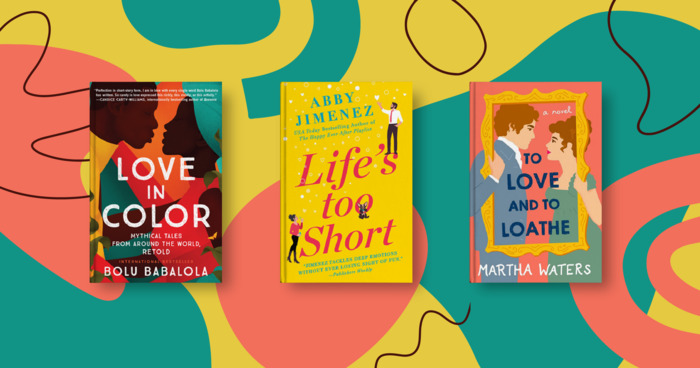 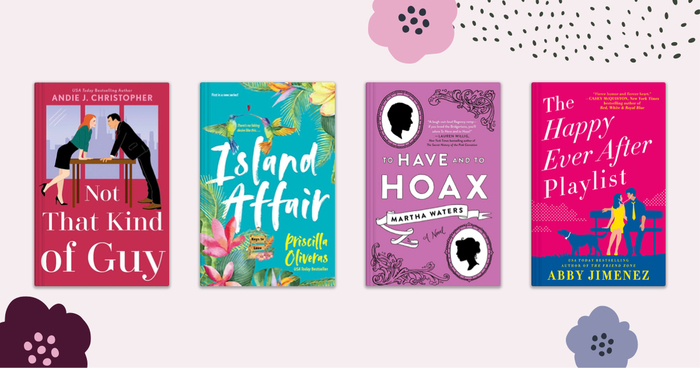 “You think you’re fooling everyone when you use that tone,” she said, crossing her arms—regrettably—over her chest. “But just so you know, you’re not fooling me. You’re more than a charming rake, Jeremy, and you’ll realize soon enough that you’re not fooling yourself, either. But don’t expect me to wait around for that moment to arrive.”
― Martha Waters, To Love and to Loathe
0 likes
Like

“Because I love you,” he said, the words coming out of him in a rush. “Because you were brave yesterday, and I was an ass, and you deserve better. Because I was afraid to tell you how I felt, I was afraid I couldn’t be the person you think you see in me—but you deserve someone who isn’t afraid. Because I’ve spent the past six years trying not to think about David, about all the ways that I’m not measuring up to him, about all the ways I’m still angry with him—and you’ve made me realize it’s all right. I feel like… like Jeremy again when I’m around you. And it feels like that’s enough.”
― Martha Waters, To Love and to Loathe
0 likes
Like

“I think I love Jeremy,” she said quietly, forcing herself to state the words simply, without hesitation. “I’ve no idea why,” she added, unable to help herself, “considering he’s vain and maddening and I can barely converse with him without wanting to stab him with a fork, but apparently that is what love looks like for me. And,” she added, her mind lingering on the look in his eye when he gazed at her sometimes, as though marveling at her very existence, “I think he might love me, too—though, being a man, I expect he’s too dense to realize it.”
― Martha Waters, To Love and to Loathe
0 likes
Like