Discover new books on Goodreads
See if your friends have read any of Astrid V.J.'s books 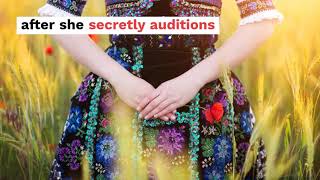 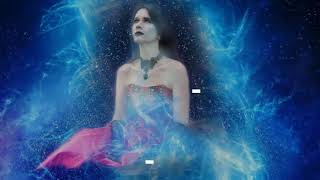 It is our duty to reduce the suffering of others

Richard's motto isn’t just a nice sentiment for a character who is a prince and later becomes a king in The Siblings' Tale. Reducing others’ suffering is something more of us should probably think about than we usually do. It isn’t for the politicians or the rich to resolve social problems. Suffering doesn’t only appear in the form of poverty. When we start tuning into other people’s suffering and Read more of this blog post »
View more on Astrid V.J.'s website »
1 like · Like  •  0 comments  •  flag

Astrid V.J. is currently reading
A Course in Mastering Alchemy: Tools to Shift, Transform and Ascend
by Jim Self
bookshelves: currently-reading