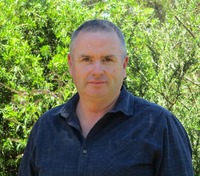 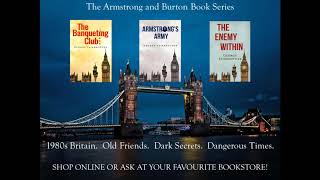 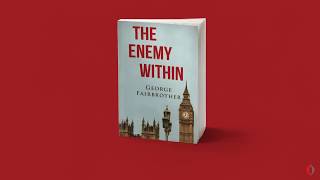 ...more
Member Since
May 2019
edit data
George Fairbrother is the author of the Armstrong and Burton novels. His interests include cultural and working-class history, post-war British cinema, as well as classic rock and roll and early Hollywood.

www.georgefairbrother.com George Fairbrother is the author of the Armstrong and Burton novels. His interests include cultural and working-class history, post-war British cinema, as well as classic rock and roll and early Hollywood.

On October 9th, 1959, incumbent British Prime Minister Harold Macmillan, dubbed Supermac, led the Conservative Party to victory at a third consecutive general election. They had won in 1951 under Winston Churchill, and in 1955 under Anthony Eden, who subsequently resigned following Britain’s ill-fated military operation in Suez, ceding to Harold Macmillan. The overall result for the three major pa Read more of this blog post »
1 like · Like  •  0 comments  •  flag