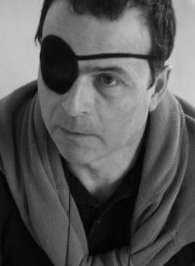 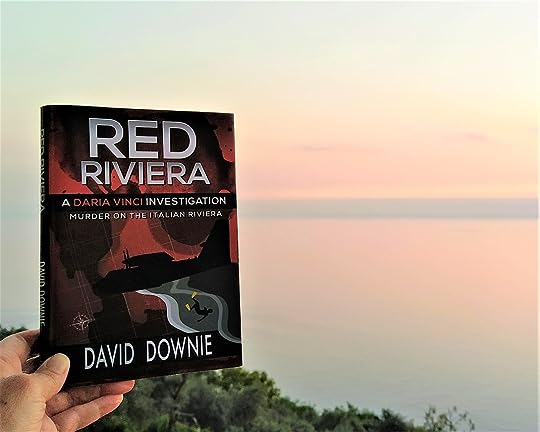 Daria’s base is Genoa, Italy’s busiest Mediterranean port. Thebirthplace of Christopher Columbus, Genoa is an ancient place crammed into thenorthernmost

“Depending on which flavor of academic scholarship you prefer, that age had its roots in the Renaissance or Mannerist periods in Germany, England, and Italy. It first bloomed in France in the garden of Jean-Jacques Rousseau in the 1780s. Others point to François-René de Chateaubriand’s château circa 1800 or Victor Hugo’s Paris apartments in the 1820s and ’30s. The time frame depends on who you ask. All agree Romanticism reached its apogee in Paris in the 1820s to 1840s before fading, according to some circa 1850 to make way for the anti-Romantic Napoléon III and the Second Empire, according to others in the 1880s when the late Romantic Decadents took over. Yet others say the period stretched until 1914—conveniently enduring through the debauched Belle Époque before expiring in time for World War I and the arrival of that other perennial of the pigeonhole specialists, modernism.

There are those, however, who look beyond dates and tags and believe the Romantic spirit never died, that it overflowed, spread, fractured, came back together again like the Seine around its islands, morphed into other isms, changed its name and address dozens of times as Nadar and Balzac did and, like a phantom or vampire or other supernatural invention of the Romantic Age, it thrives today in billions of brains and hearts. The mother ship, the source, the living shrine of Romanticism remains the city of Paris.”
― David Downie, A Passion for Paris: Romanticism and Romance in the City of Light
tags: paris, romantic-age, romanticism
2 likes
Like

“For the French, talent excuses much, genius excuses all, and prudishness is inexcusable.”
― David Downie, A Passion for Paris: Romanticism and Romance in the City of Light
1 likes
Like

“During the wars of the Empire while husbands and brothers were in Germany, anxious mothers gave birth to an ardent, pale, and neurotic generation,” wrote Alfred de Musset in 1836. “Behind them a past destroyed, still writhing on its ruins with the remnants of centuries of absolutism, before them the dawn of an immense horizon, the first gleams of the future, and between these two worlds—like the ocean separating the Old World from the New—something vague and floating, a troubled sea filled with wreckage, traversed from time to time by some distant sail or ship trailing thick clouds of smoke: the present … only the present remained, the spirit of the time, angel of the dawn that’s neither night nor day.” All that was left for the Lost Generations of Musset and other Romantics, the forebears of modernist revival rebels, was the bottle, the hookah, and the whorehouse, followed by the sanatorium, the madhouse, and the morgue.”
― David Downie, A Passion for Paris: Romanticism and Romance in the City of Light
tags: 19th-century, french-romanticism, romanticism
1 likes
Like

Eric Weiner
author of
The Geogr...