Meng hasn't connected with their friends on Goodreads, yet.

7 Great Books Hitting Shelves This Week
Need another excuse to go to the bookstore this week? We've got you covered with the buzziest new releases of the day. To create our list, we...
Read more...
39 likes · 3 comments 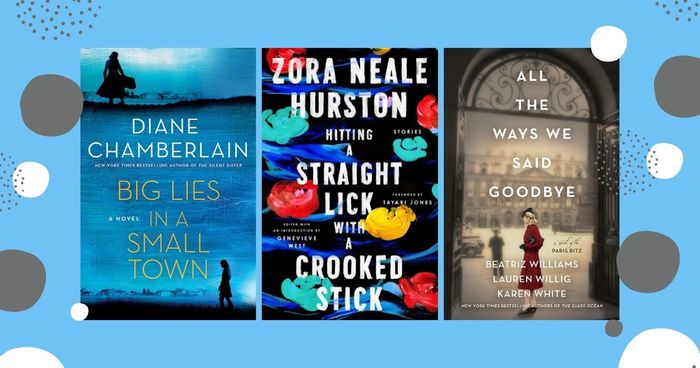 “It must be so terrible to see through everything like you do. It’s a form of blindness, you know. It gives you an excuse to do nothing while feeling superior, when really it’s just selfish, which is another way of saying stupid, lazy, everything you say you hate.”
― Meng Jin, Little Gods
2 likes
Like

“Liya looks from an airplane window at the curving boundary of ocean and sky below. Impossibly, she is sitting on her mother’s lap; they are going to America. Her mother says, Once we believed the earth was flat. We did not think that two people, flying like birds from the same point in opposite directions, would one day find themselves face-to-face. In a similar way we still misconceive of time. Time is not separate from space, they are in fact two aspects of the same thing. Imagine a sphere like the earth, but drawn in four dimensions instead of three. The fourth dimension, the one we have trouble seeing, is time. Imagine two people starting at the same point in space-time, flying around this new sphere, in opposite directions: one travels in the direction of the future, the other in the direction of the past. Just like the people who circle the earth, these travelers will eventually collide.”
― Meng Jin, Little Gods
1 likes
Like

“I had never asked my mother about my father. She had not forbidden it; even if I’d had a general feeling that such questions were discouraged, I had no memory of my mother saying, Be quiet, never speak of it again. Had I been a coward? Indifferent, too absorbed in the petty present to care? Or perhaps I’d believed there’d be endless time for the confusions my knowledge might bring. However it came to pass, at a certain point it became too late to ask such questions—too late because it seemed I should already know their answers, and so an admission of ignorance would be an admission of great carelessness—and then (from shame? from sloth?) I turned father into a concept, an emptiness so abstract it was as good as dead.”
― Meng Jin, Little Gods
1 likes
Like