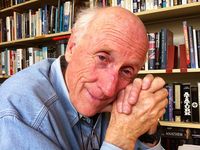 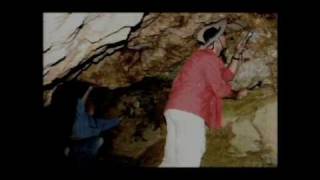 Stewart Brand isn't a Goodreads Author (yet), but he does have a blog, so here are some recent posts imported from his feed. 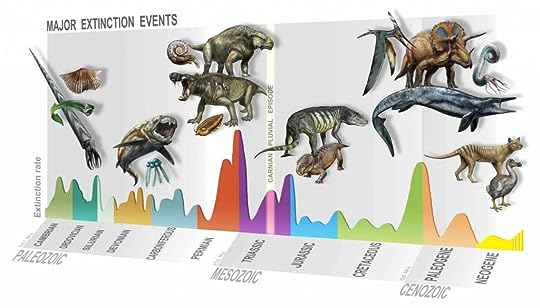 How many mass extinctions has the Earth had, really? Most people talk today as if it’s five, but where one draws the line determines everything, and some say over twenty.

However many it might be, new mass extinctions seem to reveal themselves with shocking frequency. Just last year researchers argued for another giant die-off just preceding the Earth’s worst, the brutal end-Permian.

“Science is the only news. When you scan a news portal or magazine, all the human interest stuff is the same old he-said-she-said, the politics and economics the same cyclical dramas, the fashions a pathetic illusion of newness; even the technology is predictable if you know the science behind it. Human nature doesn't change much; science does, and the change accrues, altering the world irreversibly”
― Stewart Brand
41 likes
Like

“A library doesn't need windows. A library is a window.”
― Stewart Brand, How Buildings Learn: What Happens After They're Built
tags: library
39 likes
Like

Is this you? Let us know. If not, help out and invite Stewart to Goodreads.