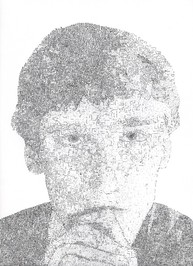 Two years of The Long Gate

It has been two years since I released The Long Gate on PC. Since then, the game has also been released on Nintendo Switch, and now we are releasing the complete soundtrack for free everywhere.

David Shaw is currently reading
Being and Time
by Martin Heidegger
bookshelves: currently-reading