,
Discover new books on Goodreads
See if your friends have read any of Jackie Lau's books 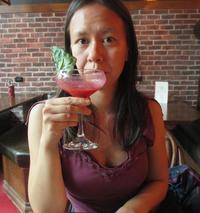 Jackie hasn't connected with their friends on Goodreads, yet.

Website
https://jackielaubooks.com/
Twitter
JackieLauBooks
Genre
Romance
Member Since
March 2018
edit data
Jackie Lau decided she wanted to be a writer when she was in grade two, sometime between writing “The Heart That Got Lost” and “The Land of Shapes.” She later studied engineering and worked as a geophysicist before turning to writing romance novels.

Jackie lives in Toronto with her husband, and despite living in Canada her whole life, she hates winter. When she’s not writing, she enjoys cooking, hiking, eating too much gelato, and reading on the balcony when it’s raining.

Holidays with the Wongs (4 books)
by
Jackie Lau (Goodreads Author) 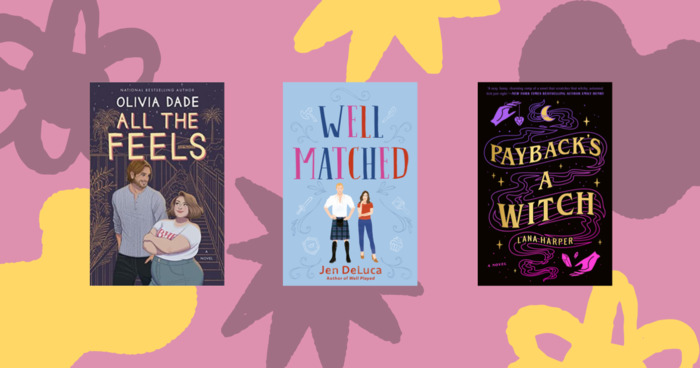 Indie Romances to Push Your Buttons (and Boundaries)
Talia Hibbert is a bestselling romance author and certified book nerd. Her hobbies include reading about baking, reading about chess, reading...
Read more...
94 likes · 17 comments 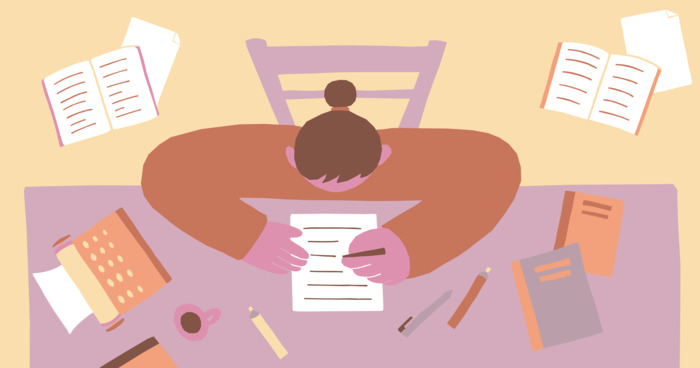 A Starter Kit of Reads for Romance Newbies
Want to dip your toes into the romance genre but don't know where to start? We've got you covered! And who better to match you with the perfect...
Read more...
106 likes · 107 comments 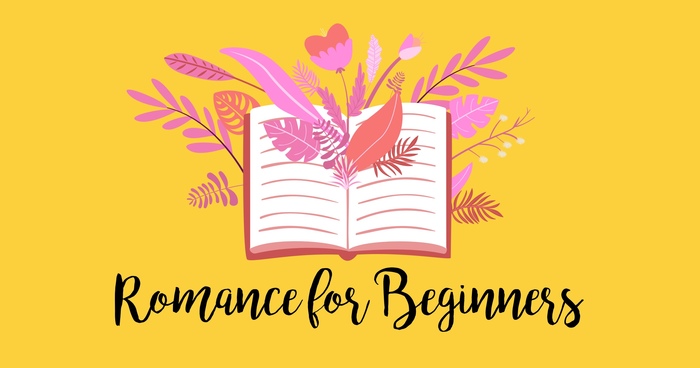 More of Jackie's books…
Quotes by Jackie Lau  (?)
Quotes are added by the Goodreads community and are not verified by Goodreads. (Learn more)
“Somehow, it’s tender and romantic that he’s helping me put on my clothes, and it makes me want to take my shirt off again.”
― Jackie Lau, The Ultimate Pi Day Party
2 likes
Like

“Now we need to put buttercream on the sides, since we're not doing a naked cake..." She put a hand to her mouth.
Oh, hell.
He'd---barely---managed to keep quiet when she found excuses to touch him, but he wasn't going to let that go.
He put down the spatula. "Did you say something about naked cakes?"

Yes, Lindsay had mentioned naked cakes. clearly, she hadn't been thinking straight. This wasn't the best topic of conversation around Ryan Kwok, but it was difficult to think clearly in his presence----especially when he was wearing that dark T-shirt that clung to his muscles----so she just opened her mouth and words came out.
"Naked cakes are...well...they've become popular in the past several years. You don't put frosting on the outside, so you can see all the different layers. There are also semi-naked cakes, which are..."
To her horror, she'd forgotten. She wasn't even sure she'd be able to make chocolate ganache right now.
Ryan's lips quirked in a way that said, I know exactly what you're thinking.
"What are semi-naked cakes, Lindsay? Is that what happens when I take off my shirt before I eat some cake?" He reached around to the knot he'd tied at the back of his apron.
Oh God. Did he intend to get semi-naked in the kitchen?”
― Jackie Lau, Donut Fall in Love

“You taste like chocolate buttercream," he murmured against her lips.
"I had to taste it to make sure you did an adequate job."
"Mmm. I think I did a more than adequate job."
"Cocky."
He smiled against her lips before kissing her again. He swirled his tongue into her mouth and she gasped, pressing herself more firmly against him, wrapping one leg around his.
His hands moved to her hips to keep her steady, and hers moved up to his neck. He pressed her against the edge of the counter, and she almost bit him when she felt his erection at the apex of her legs.
It made her greedier, and it made everything a little sloppy---but in a good way.
Because it was Ryan, and she'd wanted him for a while now.”
― Jackie Lau, Donut Fall in Love
tags: bakery-romance, flirting, passionate-kiss
0 likes
Like