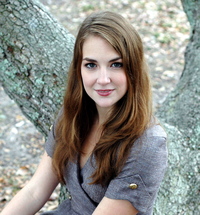 “He will catch anything he can get his snares and traps around, he began, including cobras, monitor lizards, pythons, turtles, otters, civets (small carnivores), fishing cats, and more. He's not a huge fan of monkeys - they creep him out with their humanoid little faces, he said - but he'll catch them, too. Above all else, though, he prides himself on his skill at trapping pangolins, one of the most elusive but lucrative creatures in the forest.”
― Rachel Love Nuwer, Poached: Inside the Dark World of Wildlife Trafficking
tags: civets, pangolins, poaching, snares, traps
0 likes
Like