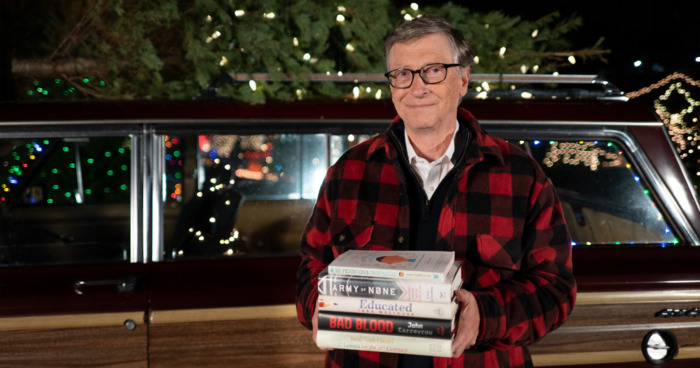 “When the officer asked what he’d taken, Sunny blurted out in his accented English, “He stole property in his mind.”
― John Carreyrou, Bad Blood: Secrets and Lies in a Silicon Valley Startup
35 likes
Like

“A sociopath is often described as someone with little or no conscience. I’ll leave it to the psychologists to decide whether Holmes fits the clinical profile, but there’s no question that her moral compass was badly askew. I’m fairly certain she didn’t initially set out to defraud investors and put patients in harm’s way when she dropped out of Stanford fifteen years ago. By all accounts, she had a vision that she genuinely believed in and threw herself into realizing. But in her all-consuming quest to be the second coming of Steve Jobs amid the gold rush of the “unicorn” boom, there came a point when she stopped listening to sound advice and began to cut corners. Her ambition was voracious and it brooked no interference. If there was collateral damage on her way to riches and fame, so be it.”
― John Carreyrou, Bad Blood: Secrets and Lies in a Silicon Valley Startup
30 likes
Like

“Hyping your product to get funding while concealing your true progress and hoping that reality will eventually catch up to the hype continues to be tolerated in the tech industry.”
― John Carreyrou, Bad Blood: Secrets and Lies in a Silicon Valley Startup
25 likes
Like

Which of the following has your vote for the March 2021 Ladies' Choice Group Read?