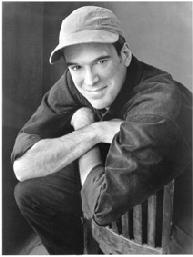 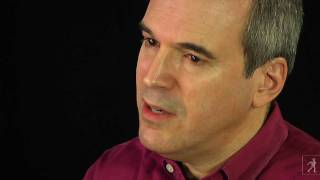 “I g-g-guess...I'm dead?" she heard her own voice call out, strangely high-pitched and thin.
For a long time, she heard nothing else. And then:
"Hi, Dead. I'm Dan.”
― Peter Lerangis, The Sword Thief
tags: amy, cahill, dan, death, humor, the39clues
95 likes
Like

“GGRRROOCCCCK...
Ian's knees buckled. The rock outcropping shook the ground, sending a spew of grayish dust that quickly billowed around them.
Shielding his eyes, he spotted Amy standing by the figurine, which was now moving toward her. She was in shock, her backpack on the ground by her feet.
"Get back!" he shouted.
Ian pulled Amy away and threw her to the ground, landing on top of her. Gravel showered over his back, embedding into his hair and landing on the ground like a burst of applause.
His second though was that the shirt would be ruined. And this was the shock of it-that his first thought had not been about the shirt. Or the coin. Or himself.
It had been about her.
But that was not part of the plan. She existed for a purpose. She was a tactic, a stepping stone. She was...
"Lovely," he said.
Amy was staring up at him, petrified, her eyelashes flecked with dust. Ian took her hand, which was knotted into a fist. "Y-y-you don't have to do that," she whispered.
"Do what?" Ian asked.
"Be sarcastic. Say things like 'lovely.' You saved my life. Th-thank you."
"My duty," he replied. He lowered his head and allowed his lips to brush hers. Just a bit.”
― Peter Lerangis, The Sword Thief
69 likes
Like

“Let's scope the place out," he suggested, heading around the side of the building, "and be careful in the bushes."
"Why?" Amy asked.
"This is South Africa, dude," Dan replied. "Where cobras come from. And not the hot ones, like Ian.”
― Peter Lerangis, The Viper's Nest
tags: amy-cahill, dan-cahill, ian-kabra, the39clues
67 likes
Like