,
Discover new books on Goodreads
See if your friends have read any of Tommy Orange's books 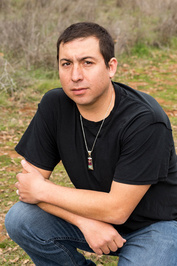 Tommy hasn't connected with their friends on Goodreads, yet.

Born
Oakland, CA, The United States
Twitter
thommyorange
Member Since
September 2018
edit data
Tommy Orange is a recent graduate from the MFA program at the Institute of American Indian Arts. He is a 2014 MacDowell Fellow, and a 2016 Writing by Writers Fellow. He is an enrolled member of the Cheyenne and Arapaho Tribes of Oklahoma. He was born and raised in Oakland, California, and currently lives in Angels Camp, California.

Armchair Traveling: Books Set in Every U.S. State
The United States of America is an awfully big place. Sensibly, we chopped it into states a long time ago. This simplifies...
Read more...
649 likes · 197 comments 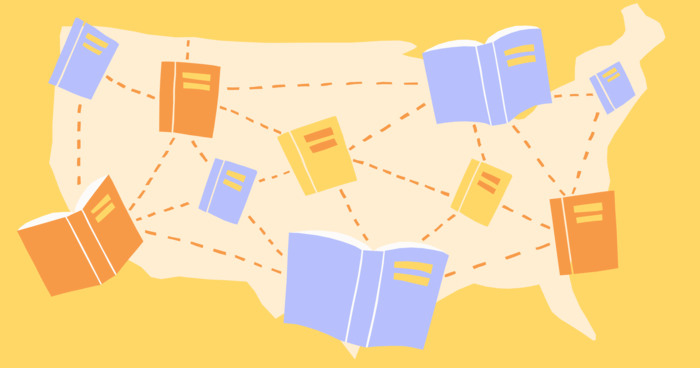 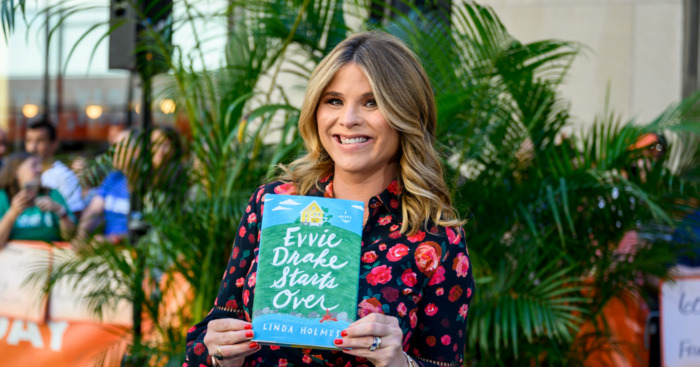 Quotes by Tommy Orange  (?)
Quotes are added by the Goodreads community and are not verified by Goodreads. (Learn more)
“This is the thing: If you have the option to not think about or even consider history, whether you learned it right or not, or whether it even deserves consideration, that’s how you know you’re on board the ship that serves hors d’oeuvres and fluffs your pillows, while others are out at sea, swimming or drowning, or clinging to little inflatable rafts that they have to take turns keeping inflated, people short of breath, who’ve never even heard of the words hors d’oeuvres or fluff. Then someone from up on the yacht says, "It's too bad those people down there are lazy, and not as smart and able as we are up here, we who have built these strong, large, stylish boats ourselves, we who float the seven seas like kings." And then someone else on board says something like, "But your father gave you this yacht, and these are his servants who brought the hors d'oeuvres." At which point that person gets tossed overboard by a group of hired thugs who'd been hired by the father who owned the yacht, hired for the express purpose of removing any and all agitators on the yacht to keep them from making unnecessary waves, or even referencing the father or the yacht itself. Meanwhile, the man thrown overboard begs for his life, and the people on the small inflatable rafts can't get to him soon enough, or they don't even try, and the yacht's speed and weight cause an undertow. Then in whispers, while the agitator gets sucked under the yacht, private agreements are made, precautions are measured out, and everyone quietly agrees to keep on quietly agreeing to the implied rule of law and to not think about what just happened. Soon, the father, who put these things in place, is only spoken of in the form of lore, stories told to children at night, under the stars, at which point there are suddenly several fathers, noble, wise forefathers. And the boat sails on unfettered.”
― Tommy Orange, There There
tags: class, history, poverty, privilege, wealth
110 likes
Like

“We are the memories we don't remember, which live in us, which we feel, which make us sing and dance and pray the way we do, feelings from memories that flare and bloom unexpectedly in our lives like blood through a blanket from a wound made by a bullet fired by a man shooting us in the back for our hair, for our heads, for a bounty, or just to get rid of us.”
― Tommy Orange, There There
70 likes
Like

“Maxine makes me read her Indian stuff that I don’t always get. I like it, though, because when I do get it, I get it way down at that place where it hurts but feels better because you feel it, something you couldn’t feel before reading it, that makes you feel less alone, and like it’s not gonna hurt as much anymore.”
― Tommy Orange, There There
46 likes
Like

What will be our January 2020 Open Pick?

Remember, if you vote for a book and it wins, you are implicitly promising to read the book and participate in the discussion. If you fail to join in, the consquences may be unspeakably dire.