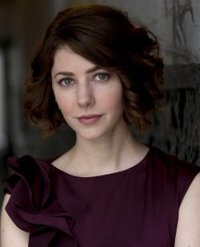 Born
in The United Kingdom
February 08, 1987
Twitter
CatSteadman
Genre
Thriller
edit data
Catherine Steadman is an actress and writer based in North London, UK. She is best known for her role as Mabel Lane Fox in Downton Abbey and is currently filming on the new Starz television series 'The Rook'. She grew up in the New Forest, UK, and lives with a small dog and an average sized man. Something in the Water is her first novel.

7 Great Books Hitting Shelves This Week
Need another excuse to go to the bookstore this week? We've got you covered with the buzziest new releases of the day. To create our list,...
Read more...
30 likes · 8 comments 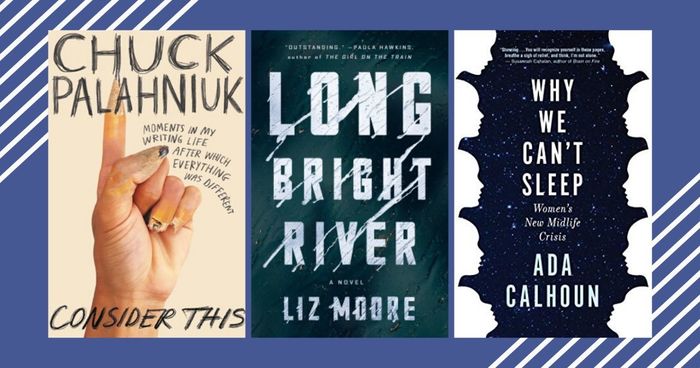 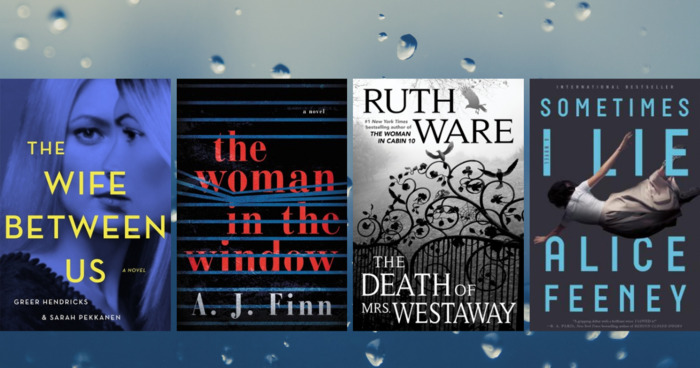 “It's impossible to know if we were a good thing that broke somehow or a bad thing that eventually became exposed. But either way, if I could just go back now to the way we were, I would. I would, without a moment's hesitation. If I could just lie in his arms one last time, I could live with an illusion the rest of my life. If I could, I would.”
― Catherine Steadman, Something in the Water
12 likes
Like

Even tho many of us will be busy with spring cleaning...sigh... we still need to find some time to read...so...

Now is the time to vote on our nominated books for the May Member's Choice Book Nomination.

Please note that book covers may not be as shown in the poll. Covers vary on different editions. Please go by the title and author, not the book cover.

Time to vote now for the May Members Choice book selection. This poll will remain open until the end of the day on April 14th.

by Susan Holloway Scott
5 votes, 7.0%
The Crazyladies of Pearl Street

Is this you? Let us know. If not, help out and invite Catherine to Goodreads.