Discover new books on Goodreads
See if your friends have read any of Richard K. Morgan's books 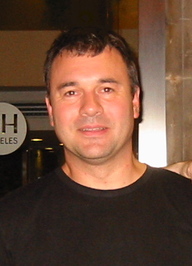 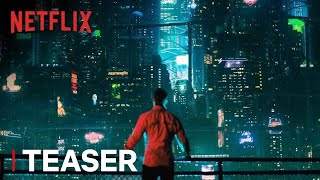 Richard K. Morgan (sometimes credited as Richard Morgan) is a science fiction and fantasy writer. Librarian Note: There is more than one author in the GoodReads database with this name. See this thread for more information.

Richard K. Morgan isn't a Goodreads Author (yet), but he does have a blog, so here are some recent posts imported from his feed.

I am really enjoying Ghost of Tsushima – as much as anything for the sheer pleasure of spending time in the world – but I can’t help the repeated sensation of flashback to this.

It’s not helping me take the marauding Mongol horde seriously, I have to say………..

A Land Fit for Heroes (3 books)
by
Richard K. Morgan

Black Widow: The Things They Say About Her (6 books)
by
Richard K. Morgan,
Sean Phillips (Illustrator) 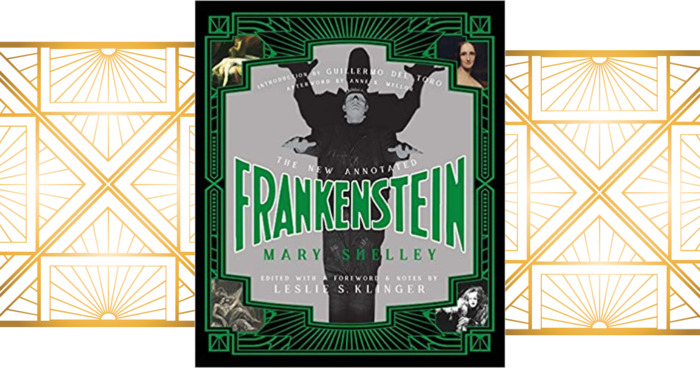 “A preoccupation with the next world clearly shows an inability to cope credibly with this one.”
― Richard K. Morgan, Broken Angels
tags: atheism, philosophy, religion
280 likes
Like

“The personal, as everyone’s so fucking fond of saying, is political. So if some idiot politician, some power player, tries to execute policies that harm you or those you care about, take it personally. Get angry. The Machinery of Justice will not serve you here – it is slow and cold, and it is theirs, hardware and soft-. Only the little people suffer at the hands of Justice; the creatures of power slide from under it with a wink and a grin. If you want justice, you will have to claw it from them. Make it personal. Do as much damage as you can. Get your message across. That way, you stand a better chance of being taken seriously next time. Of being considered dangerous. And make no mistake about this: being taken seriously, being considered dangerous marks the difference - the only difference in their eyes - between players and little people. Players they will make deals with. Little people they liquidate. And time and again they cream your liquidation, your displacement, your torture and brutal execution with the ultimate insult that it’s just business, it’s politics, it’s the way of the world, it’s a tough life and that it’s nothing personal. Well, fuck them. Make it personal.”
― Richard K. Morgan, Altered Carbon
tags: anti-establishment, inspirational, kickass
242 likes
Like

“The human eye is a wonderful device. With a little effort, it can fail to see even the most glaring injustice.”
― Richard K. Morgan, Altered Carbon
205 likes
Like

Which Contemporary SF/F Novel do You want to Discuss with the Group in January?

Is this you? Let us know. If not, help out and invite Richard to Goodreads.