,
Discover new books on Goodreads
See if your friends have read any of David R. Koepsell's books 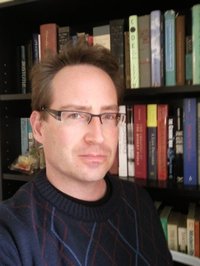 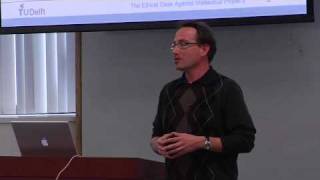 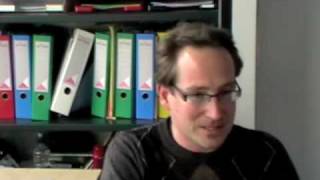 Final nail in the coffin

In a final blow to Myriad, who had won in two lower courts in Australia upholding its patents there, the High Court just ruled that their patents are invalid, citing reasoning echoing the US Supreme Court and that I argued in my book Who Owns You. The rest is now history. Reason once again prevails in one small area of patent law. Read more of this blog post »
View more on David R. Koepsell's website »
Like  •  0 comments  •  flag

David Koepsell is currently reading
Cimino: The Deer Hunter, Heaven's Gate, and the Price of a Vision
by Charles Elton
bookshelves: currently-reading

“Each contact with a human being is so rare, so precious, one should preserve it.”
― Anais Nin
tags: humanity
613 likes

“The body is an instrument which only gives off music when it is used as a body. Always an orchestra, and just as music traverses walls, so sensuality traverses the body and reaches up to ecstasy.”
― Anais Nin
233 likes