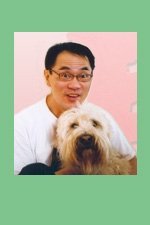 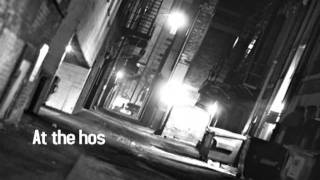 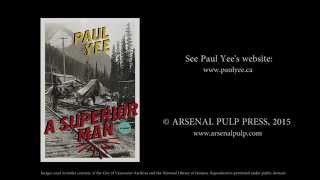 Paul hasn't connected with his friends on Goodreads, yet.

Born
Spalding, Saskatchewan, Canada
Website
http://www.paulyee.ca/
Twitter
paulryee
Genre
Children's Books, History
Influences
Maxine Hong Kingston
Member Since
October 2014
edit data
Paul Yee never planned to be an author but got published in 1983 and followed up with over twenty books in his area of obsession: Chinese immigrants to North America. He wrote mostly for young readers, from picture books to Young Adult fiction, as well as histories for everyone. His university degrees in history, plus working as an archivist, plunged him into researching the past. His work has been translated into French and Chinese, and used in animated films as well as stage plays. Born in small-town prairie Canada, he grew up in Vancouver, British Columbia, but Toronto tempted him away from that west coast paradise in 1988.

The railroad has a powerful grip on the Canadian imagination.
Late one night during the mid-1970s, in Vancouver's Chinatown, a bunch of us got the idea that we needed our own railroad photograph.
This may have been during the first Chinese-Canadian Conference on Immigration, around 1975. The conference poster used an image of Chinese railroad workers.
Early nex