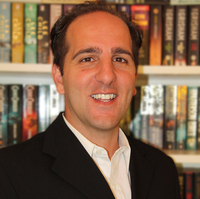 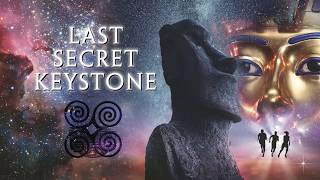 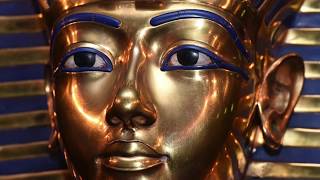 Another piece of the puzzle falls into place. 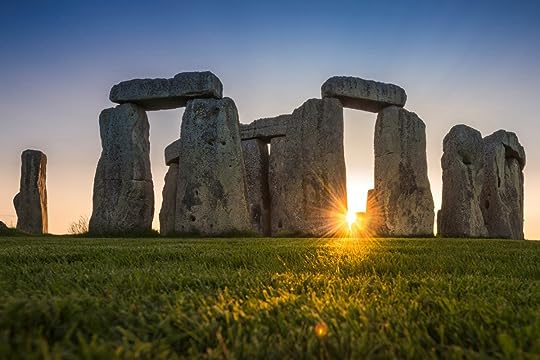 The huge slabs of stone that make up the most iconic structures at Stonehenge came from about 25km away, according to chemical analysis. Since the 1500s, most Stonehenge scholars have assumed the 6- to 7-meter tall, 20-metric-ton sarsen stones came from nearby Marlborough Downs, and a recent study by the University of Brighton archaeologist David Na

More of Phil's books…
Quotes by Phil Philips  (?)
Quotes are added by the Goodreads community and are not verified by Goodreads. (Learn more)
“Watch him, he’s dangerous.’ ‘He’s lying,’ said Frederic, stepping closer. ‘I need you to stop,’ warned Etienne, keeping his gun trained on Frederic while he took out his radio with his other hand. ‘Don’t do that,’ warned Frederic, coming even closer. ‘Stop!’ Frederic’s demeanor changed. He was wired, and Pierre saw that he had begun to shake. He would not be able to control himself for much longer. Etienne pressed the radio’s talk button. ‘I need assistance.’ ‘Coming in, over, is that you, Etienne?’ ‘Yes, I —’ Chapter 54 Before the officer could say another word, Frederic lashed out with his right hand. He had retrieved his pistol that was wedged in his back belt and fired off a single bullet with perfect precision, right between the young officer’s brown eyes. The policeman’s body fell backwards, hands flailing as they hit the ground, his radio and pistol skittering away across the marble floor. He’d been killed instantly and now lay still, eyes wide open. Frederic turned his angry gaze on Pierre. ‘I’m so sorry, Frederic,’ said Pierre, back-pedaling. ‘I had no choice, you have to understand that.’ ‘No, boss, you always have a choice,’ said Frederic with a sigh. ‘You just picked the wrong one.’ Frederic trained his weapon on his longtime friend, his hand now rock-steady. ‘So it seems you will never get to see the inside of Alexander the Great’s tomb after all.’ ‘No, Frederic, don’t be stupid. I made a mistake.’ ‘Yes, you did,’ replied Frederic, and with no remorse emptied his gun’s chamber.”
― Phil Philips, Mona Lisa's Secret
0 likes
Like