The Art of Buying a Book for a Serious Reader
Buying a gift for a bookworm seems like it should be easy, but it proves to be a daunting task year after year. Before you drive...
Read more...
113 likes · 28 comments 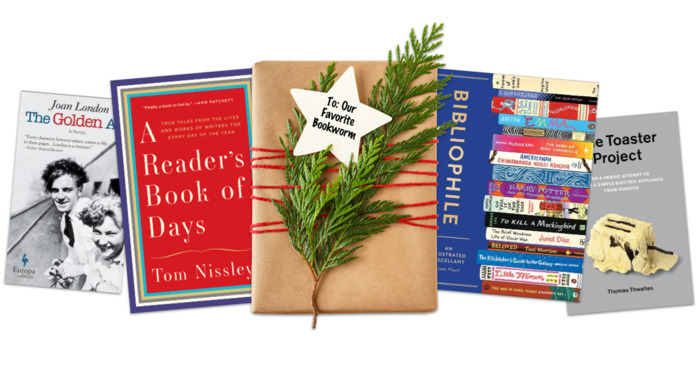 In Praise of Totally Awesome '80s YA
Gabrielle Moss has charted the history of ‘80s and ‘90s YA novels, from The Baby-Sitters Club to Wildfire, in Paperback Crush: The...
Read more...
221 likes · 90 comments 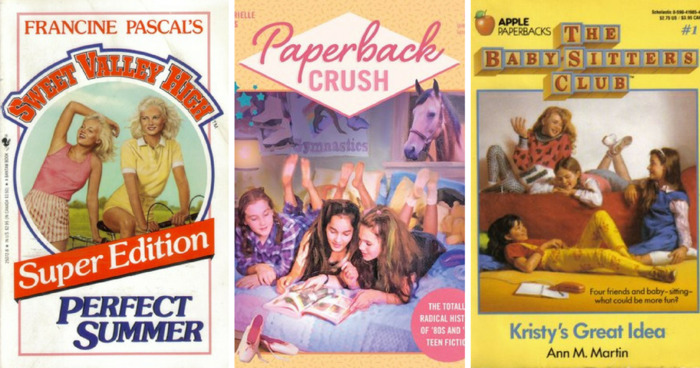 “To baby boomers wailing that the internet is turning innocent kids into vicious bullies - au contraire, we've been monsters all along.”
― Gabrielle Moss, Paperback Crush: The Totally Radical History of '80s and '90s Teen Fiction
7 likes
Like

“The Caitlin books, which ran as a set of three trilogies (Loving, Promises, and Forever) published between 1985 and 1988, chart a decade or so in the life of the beautiful, terrible poor little rich girl as she repeatedly breaks up and makes up with her first love, Montana-based hunk Jed (Jed!), rides many horses, drives many luxury cars, is emotionally neglected by her family, accidentally lets an elementary schooler eat poison (it’s okay, he survives, everyone calm down!), gets trapped in a mine, reconnects with her long-lost father, goes to college, is forced against her will to become a successful model, gets trapped in a barn fire, is forced against her will to become the head of a successful mining company, and is the subject of numerous unsuccessful plots by evil men who wish to “ruin” her.”
― Gabrielle Moss, Paperback Crush: The Totally Radical History of '80s and '90s Teen Fiction
3 likes
Like

“Shelving Jane Austen novels and getting covered in vegetable oil and writhing around on the hood of a Jaguar - are they really so different?”
― Gabrielle Moss, Paperback Crush: The Totally Radical History of '80s and '90s Teen Fiction
0 likes
Like