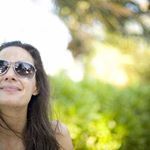 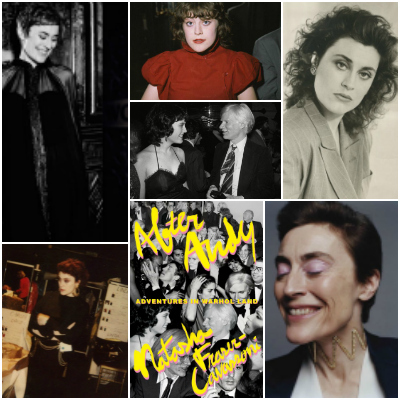 “When I moved to Manhattan, Andy Warhol’s memorial was my first New York society event.” This is the first line of Natasha Fraser-Cavassoni’s new memoir, and there are two important items to note. The first is that she was hired to work at Warhol’s studio four days before he died in 1987. The second is that, while this might have been Fraser-Cavassoni’s first New York society event, it was Read more of this blog post »
Like  •  0 comments  •  flag

A Secret She Keeps (3 books)
by
Carolina Carter (Goodreads Author)