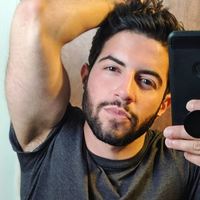 Elliot hasn't connected with his friends on Goodreads, yet. 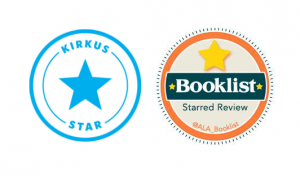 I’m wildly excited to announce that my forthcoming novel Bad Boy—a thriller about a trans man struggling to define his masculinity in a toxic, misogynistic world—has gotten starred reviews from both Kirkus and Booklist. Woo!

In 2017, I’ll be appearing at events to talk about my writing and gender transition. Detai

“For you, happiness is being with a man. For me, happiness is being among friends. Love takes many forms, Will Scarlet. If I must lie to the world to be true to my heart, then I'll lie. I'll cheat, I'll steal, and I'll do it with a smile. Love is the only higher power I answer to, and my love is no less for being chaste.”
― Elliot Wake, All Out: The No-Longer-Secret Stories of Queer Teens throughout the Ages
tags: all-out, cheat, friends, happiness, higher-power, love, smile, steal, will-scarlet
8 likes
Like

“She's my north star. The shining light I look to when I don't know where I am. And I'm losing her. I'm losing you, and I don't know how to let you go.”
― Elliot Wake, Bad Boy
4 likes
Like

“Once you love someone that deeply, it never really stops. It just evolves into other forms.”
― Elliot Wake, Bad Boy
4 likes
Like