While experiencing the typical adventures of growing up, Carrie called several places in both San Diego and Santa Cruz counties “home.” She has lived on the Alabama Gulf Coast since 1996. Serving two terms as president of Mobile Writers' Guild and five years as the Mobile Bay area Local Liaison for SCBWI are two of the writing-rel Carrie Dalby's current project is a historical Southern Gothic family saga series for adults, The Possession Chronicles. The first book, PERILOUS CONFESSIONS, released on January 8, 2019 by Bienvenue Press.

While experiencing the typical adventures of growing up, Carrie called several places in both San Diego and Santa Cruz counties “home.” She has lived on the Alabama Gulf Coast since 1996. Serving two terms as president of Mobile Writers' Guild and five years as the Mobile Bay area Local Liaison for SCBWI are two of the writing-related volunteer positions she's held. When Carrie is not reading, writing, browsing bookstores/libraries, or homeschooling, she can often be found knitting or attending concerts.
...more

After finishing the first draft of my latest project at the end of March, I took a few days off to reset my mind. Powering through 118,000 words in just over two months merits a mini-break. Then, I dove into what I think was my final round–or next to final round–of self edits (draft twenty-four) of Barren Devotion, the seventh novel in The Possession Chronicles. 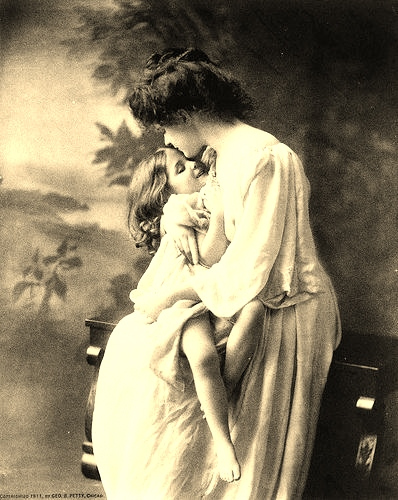 “Now, why do you want a book full of pictures from the moments you’ve atoned for, preacher boy?”
― Carrie Dalby, Murmurs of Evil
0 likes
Like

“I read hungrily and delightedly, and have realized since that you can’t write unless you read.”
― William Trevor
1383 likes
Like

“Fall in love with someone who’s comfortable with your silence. Find someone who doesn’t need your words to know it’s time to kiss you.”
― Clairabelle Ann
14 likes
Like

“The mere thought of that one name was nameless medicine, causing her thoughts to cease as she channeled a mesmerizing hate outward, a hate so exalting, so ennobling, that she found she was again capable of lifting her head, a reviving hate that warmed her as surely as though she were sitting before a fire, a hate-filled harbor, a safe hate, a hate beyond mortification and disgust, a redeeming healing consciousness of hate, canceling all new spheres of liability to pain, converting her within the instant into a statue, sitting upright, a divine hate, feeding her, a hate without qualification or appointment, without authority or opposition, an intentional hate, like a true religion without complexity or resolution, a hate that was pure joy.”
― Marilyn Harris, This Other Eden
1 likes
Like

“This is the story of what a Woman's patience can endure, and what a Man's resolution can achieve.”
― Wilkie Collins, The Woman in White
53 likes
Like

Madeleine L'Engle
author of
A Wrinkle...

Katherine Paterson
author of
Bridge to...

Dorothy Eden
author of
The Ameri...