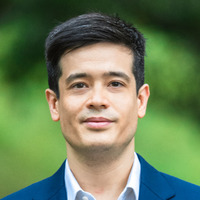 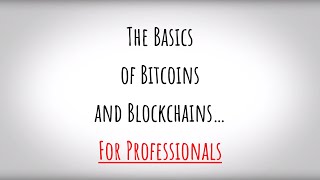 Antony hasn't connected with their friends on Goodreads, yet.

“digress just for a bit of fun. This was a difficult political period that coincided with the birth of populism in the US. Indeed, L. Frank Baum’s book The Wonderful Wizard of Oz is regarded by some as a clever political satire, a parable on populism, and a commentary on monetary policy. References are numerous. Yellow brick road? Gold. Ruby slippers? In the book, they were silver, and a reference to a populist demand for ‘free and unlimited coinage of silver and gold’ at the 16:1 ratio. Scarecrow? Farmers who weren’t as dim as first thought. Tin Man? Industrial workers. Flying monkeys? Plains Indians. The Cowardly Lion? William Jennings Bryan, Nebraska representative in Congress and later the democratic presidential candidate. Emerald City, where the Wizard lives? Washington DC. The Wizard, an old man whose power is achieved through acts of deception? Well, pick any politician in Washington. Now can you guess what ‘Oz’ is a reference to? Yes, the unit for precious metals. These parallels are discussed in more detail by Quentin P. Taylor, Professor of History, Rogers State College in a fascinating essay “Money and Politics in the Land of Oz.”
― Antony Lewis, The Basics of Bitcoins and Blockchains: An Introduction to Cryptocurrencies and the Technology that Powers Them
0 likes
Like

“The play contains the first known example of Gresham’s Law, that bad money drives out good.”
― Antony Lewis, The Basics of Bitcoins and Blockchains: An Introduction to Cryptocurrencies and the Technology that Powers Them
0 likes
Like

“Stockholms Banco issued Europe’s first banknotes but got carried away and issued more than could be redeemed, a money creation technique known as fractional reserve banking.”
― Antony Lewis, The Basics of Bitcoins and Blockchains: An Introduction to Cryptocurrencies and the Technology that Powers Them
0 likes
Like