Discover new books on Goodreads
See if your friends have read any of M. Scott Chambers's books 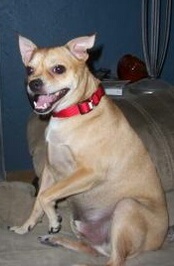 That said, if this is what cranks your engine, write away!(less)
flag
See all 4 answers from M. Scott Chambers… 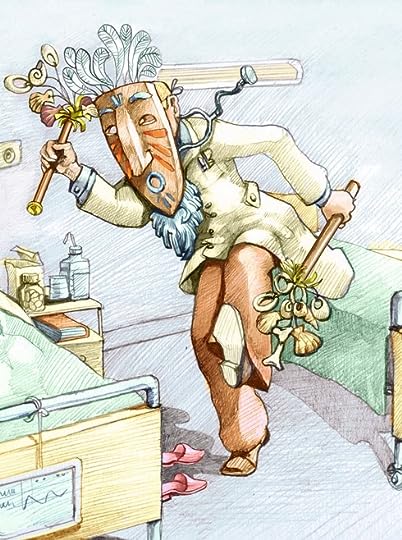 First, take a look at this article from Vox from Constance Grady. Beneath the article’s main point, which is a lot seemingly arbitrary line drawing about cultural appropriation (in which the article confusingly suggests that purchasing and wearing Native American jewelry is okay, but a author wearing a sombrero to make a rhetorical point is offensive), there is substantial criticism of Lionel Shri

“Omo explains Buddhism to Robbie:
‘Some human dudes believe in reincarnation. Being born more than once? As if once wasn’t bad enough. Like, suppose the universe is a hologram, and the human dudes are outside the universe and some big ugly cosmic dude beams them into the hologram.’
‘Why does he?’ asked Robbie.
‘Because he wants to fuck with their heads. And it’s like his universe, his rules. So the proto-human dudes get sent into a body, and the body is male or female and more or less athletic, and more or less clever and good looking. And they live their lives and when it ends they are back in the place outside the universe until the big ugly cosmic dude decides he wants them back again to fuck with their heads some more, so the next time they might be a boy instead of a girl, and better looking, not so athletic, more quick tempered, less optimistic, whatever, whatever and so it goes on until they learn so much stuff that the big ugly cosmic dude can’t fuck with them any more and the proto-human dudes don’t get beamed into the universe any more. Unless the dudes want to be. Which would be weird.”
― D. Miller, Robbie the Dysfunctional Robot
tags: buddhism
2 likes