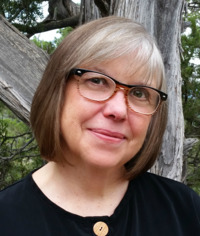 Are You as Human as I am? 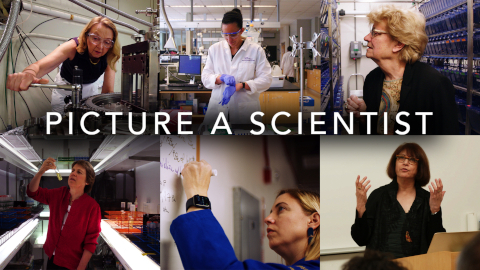 Recently I read about another controversy—this time over graphics on student t-shirts and hats that were photo-shopped out of yearbook pictures. The t-shirt allegedly said “Feminism is the radical notion that women are people.” What?  The fact that women are people is controversial enough to require censorship? Really? Actually, when I used the same concept previously in a flip response on Faceboo