,
Discover new books on Goodreads
See if your friends have read any of Tristan Taormino's books 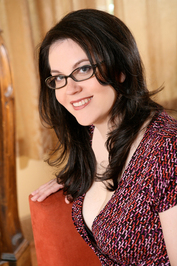 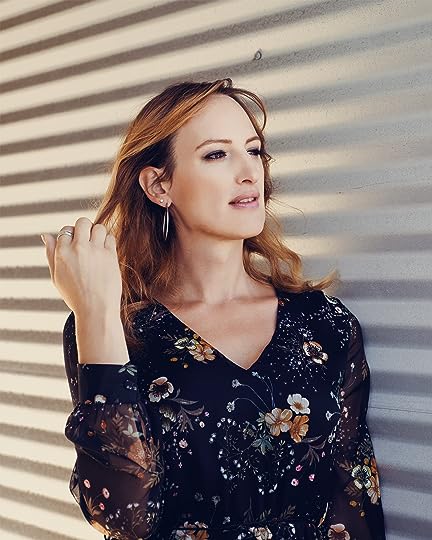 Jen Richards will join me LIVE in studio on Sex Out Loud this Friday 1/20 at 5 pm Pacific/8 pm Eastern. We’ll talk about the groundbreaking webseries she co-wrote, produced, and stars in, Her Story, and the Emmy nomination it earned. Plus, she’ll dish on her new multi-episode role on the Nashville and what it’s like to be the first transwoman to appear on a CMT network s

Tristan Taormino is currently reading
Free Lunch: How the Wealthiest Americans Enrich Themselves at Government Expense (and Stick You with the Bill)
by David Cay Johnston
bookshelves: currently-reading