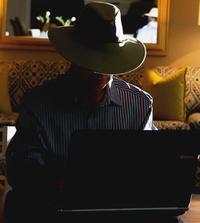 Born
Fort Worth, Texas, The United States
Website
http://www.authorlandonwallace.com
Twitter
LandonWallace_
Genre
Mystery, Historical Fiction, Romance
Influences
Robert Ludlum, Nelson Demille, Robert Caro, Kenneth Ackerman
Member Since
January 2015
edit data
Landon Wallace is a native Texan and trial attorney who can tell a story both in and outside the courtroom. He lives in Fort Worth, Texas with his wife and family. The Next Election is his third novel and a sequel to the popular The Election. His first work, Come and Take It -- Search for the Treasure of the Alamo, was published in 2015.

What’s your advice for aspiring writers?
Landon Wallace Write every day. Make writing a habit. And edit, edit, edit. Your story can always get better.
flag
What are you currently working on?
Landon Wallace My novel Saving St. Nicholas to be published in 2021.
flag
See all 3 answers from Landon Wallace…

This sequel, a riveting political page-turner, centers on Blake Buchanan’s return journey to the Texas state legislature after his failed gubernatorial campaign in The Election (2017). 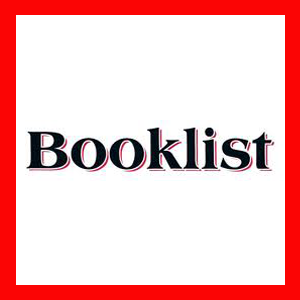 Buchanan bowed out of the governor’s race after operatives for his political opponent, Grace Striker, planned to publicly humiliate his wife for her lesbian affair. Now he’s getting divo

“If you tell the truth, you don't have to remember anything.”
― Mark Twain
tags: lies, lying, memory, truth
84573 likes

“The important thing to you is not how many years in your life, but how much life in your years!”
― Edward J. Stieglitz
tags: inspirational
3127 likes

“The only man who never makes a mistake is the one one who never does anything.”
― Teddy Roosevelt
tags: phillip-riback
29 likes

“The most valuable of all talents is that of never using two words when one will do.”
― Thomas Jefferson
tags: writing
927 likes

“If you don't know where you are going,
you'll end up someplace else.”
― Yogi Berra
tags: goals, integrity, planning, truism
392 likes

Historical Fiction — 1368 members — last activity May 17, 2020 08:10AM
This is a group for all lovers of Historical Fiction and History to share the wonderful books they've read and to discover new books set in the past.