,
Discover new books on Goodreads
See if your friends have read any of Joseph Wambaugh's books 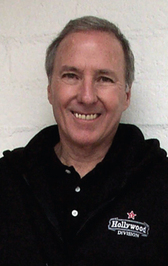 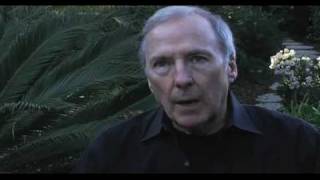 Joseph hasn't connected with his friends on Goodreads, yet.

In 2004, he was named Grand Master by the Mystery Writers of America. He lives in southern California.

3.86 avg rating — 9,148 ratings
Quotes by Joseph Wambaugh  (?)
Quotes are added by the Goodreads community and are not verified by Goodreads. (Learn more)
“You have to experience it, in order to speak about it with authority. Joseph Wambaugh says it with an air of that same authenticity, in his stories of contemporary Police activities, and, with a disarming tongue in cheek, frankness. ”
― Joseph Wambaugh, The Choirboys
6 likes
Like

“Bill Bradfield gave Jack Holtz the stare, but Jack Holtz stared back and said, “That bullshit only works on intelligent people.”
― Joseph Wambaugh, Echoes in the Darkness
3 likes
Like

“Flotsam said, “He thinks I shouldn’t do surfboard self-defense on four squids that flip us off and stole my juices when I was rippin’. They thought it was cooleo till one of them caught my log upside his head when I snaked him on the next wave.”

“All I said was,” Jetsam said to Flotsam, “You should cap the little surf Nazi if you wanna turn him into part of the food chain, not torpedo him till he’s almost dead in the foamy.”
― Joseph Wambaugh, Hollywood Crows
tags: surfing-humor
3 likes
Like

Which True Crime book would you like to read in July & August 2020?