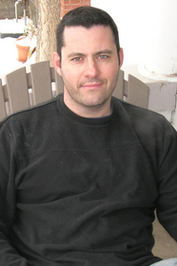 Born
in Belfast, Northern Ireland, The United Kingdom
June 08, 1968
Website
http://adrianmckinty.blogspot.com/
Genre
Mystery & Thrillers, Young Adult
edit data
Adrian McKinty is an Irish novelist. He was born in Belfast, Northern Ireland, and grew up in Victoria Council Estate, Carrickfergus, County Antrim. He read law at the University of Warwick and politics and philosophy at the University of Oxford. He moved to the United States in the early 1990s, living first in Harlem, New York and from 2001 on, in Denver, Colorado, where he taught high school English and began writing fiction. He lives in Melbourne, Australia with his wife and two children.

Adrian McKinty isn't a Goodreads Author (yet), but they do have a blog, so here are some recent posts imported from their feed. 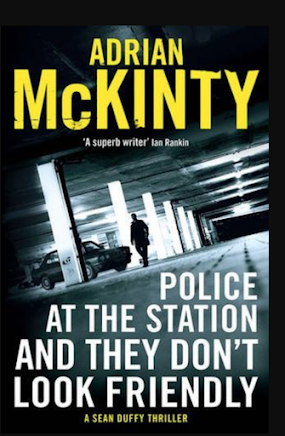 I get more tweets and emails about whats happening with the Sean Duffy books than any other topic so I feel that I should fill you in. The first Sean Duffy novel appeared in the UK and Ireland in 2012 and in the US and Canada in 2013. It was called THE COLD COLD GROUND. The sixth and last Sean Duffy novel in English* appeared in 2017 and 2018. It was called POLICE AT THE STATION AND THEY DONT Read more of this blog post »
View more on Adrian McKinty's website »
32 likes · Like  •  25 comments  •  flag

The Most Popular Mysteries of the Second Half of the Year
Want to read the latest and greatest in the mystery and thriller genre? We dug into our data to find readers' top 20 mysteries published in the...
Read more...
53 likes · 11 comments 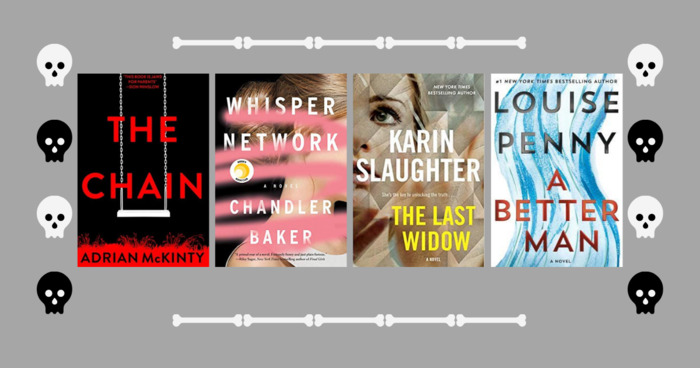 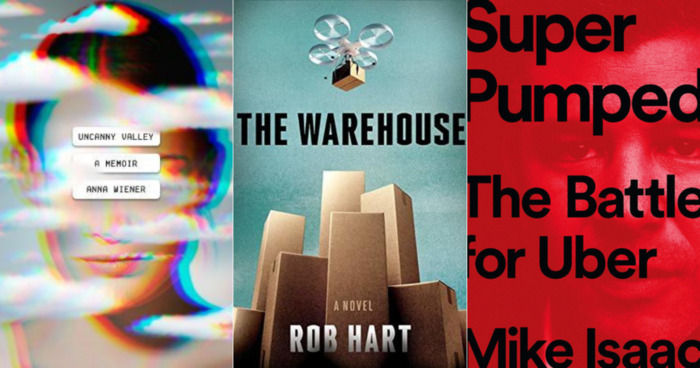 “It's been my experience that only children never learn when to keep their fucking traps shut. An older brother would have beat that out of you.”
― Adrian McKinty, The Cold Cold Ground
tags: brothers, only-children, siblings, talking
24 likes
Like

“Forget him, he's just another red-shirted extra making a cameo appearance in our lives.”
― Adrian Mckinty
tags: humor
18 likes
Like

“Human beings are pattern-seeking animals. It's part of our DNA. That's why conspiracy theories and gods are so popular: we always look for the wider, bigger explanations for things.”
― Adrian McKinty, The Cold Cold Ground
tags: conspiracy, gods, humans, patterns, religion
15 likes
Like

Which Crime, Mystery or Thriller would you like to read in November?

Is this you? Let us know. If not, help out and invite Adrian to Goodreads.